Throughout human history, people have used "Tools" to improve their lives. From the ancient Sumarians and their Pencils and Wheels, to the luxurious Egyptians with their "Pyramid" technology. Some tools are simple, like a rock that kills a prey, and others complicated such as the "loom," or the "Printing press, which allowed the people to print a high volume of paper information." Today, tools include "smart phones," "drinks," and "passwords." The tools of tomorrow may be simply "kindness" and "love." 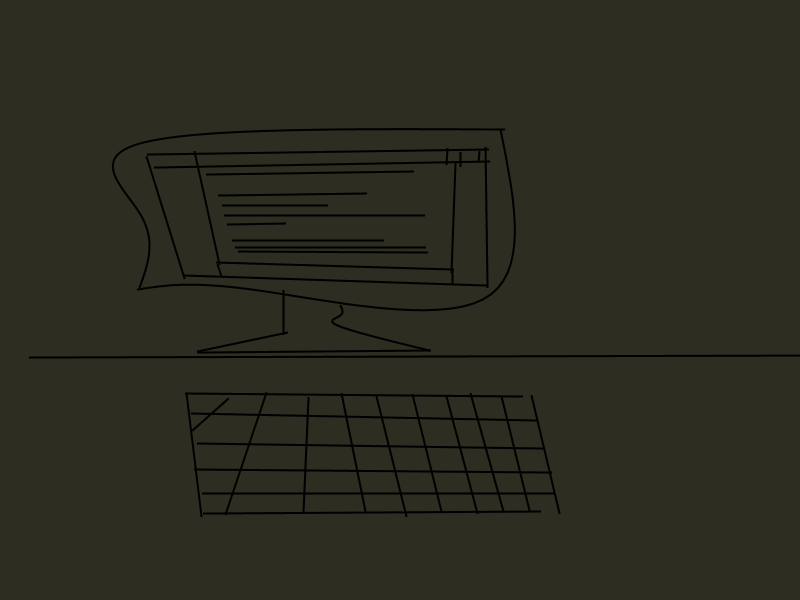 The computer is the popular tool of the 21st century, and the pinnacle of human technology reached in the fateful ends of the second Christian millenium. In this Abrahamic framework, the computer is itself a turning point, though its direction remains unknown. The computer does not alleviate suffering, in fact it may increase it, and it does not itself impart power. but it does create power where none was. Really, it might be a bit of a bad idea... But now that we've it, we aren't likely to let go. Though, there is still hope. Perhaps, someday, our computers will be able to impact poverty or prevent wars.

Here's how you can add an image:

To learn more HTML/CSS, check out these tutorials!